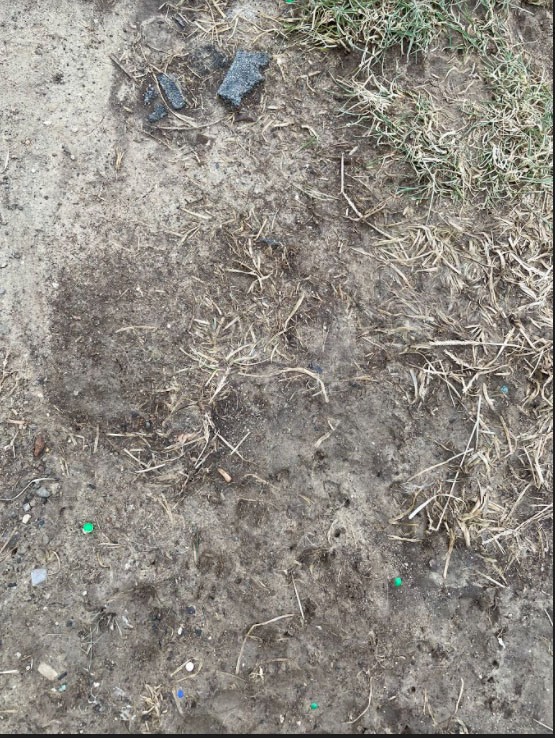 Soil is home to thousands of plants and animals. It supports ecosystems and provides food for animals and humans to eat for survival. A third of the world’s soil is degraded, which is a decline in soil quality, and is threatening food supplies, which means entire ecosystems are hanging in the balance.

Soil degradation is when the quality of soil declines to the point that it is no longer able to support life. Silvia Pressel, a museum researcher in the Algae, Fungi, and Plants Division of the Natural History Museum in London said, “Soil is full of millions of living organisms that interact with one another. These organisms have a major influence on soil, such as its formation, structure, and productivity.”

In healthy soil, there are millions of organisms invisible to the naked eye living inside even the smallest amount of soil. Soil has a long process to become fertile and healthy. It takes centuries before topsoil develops and becomes fertile and usable. When lands such as forests are converted into farmland it removes many of the nutrients in the soil. Eventually, this will lead to the soil no longer being healthy and becoming degraded. This also lessens the amount of carbon the soil can consume. Without the soil holding carbon, global warming, the warming of the Earth, would become even worse.

Soil degradation has effects such as: landslides, an increase in pollution, desertification, and a decline in food being produced. Many people of lower incomes are also greatly affected. They are forced to leave their homes in search of better soil so they can farm and produce food for themselves and their family.

Soil degradation greatly affects humans and all plants and animals surviving off of the soil. Farming is one of the most prolific causes of soil degradation and is a problem that is very important to everyone and everything to solve.